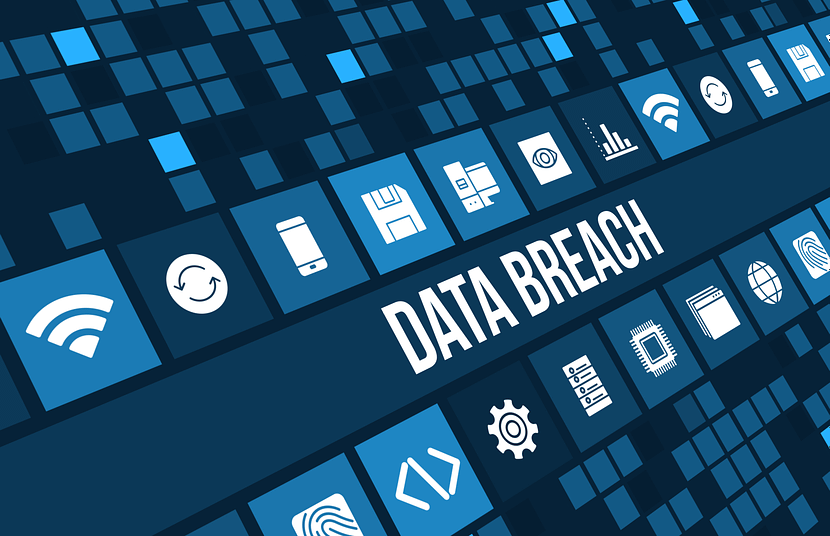 A Singapore-headquartered cyber security firm reports that hackers could released their frustration with India, security firm find out like statements “this is one nation who doesn’t listen to us”. According to Cyfirma, there are plans to try to steal Indian companies sensitive data, deface websites and launching malicious phishing campaigns targeting India government websites and incorporates in the telecommunications and smartphone industries.

The report mentioned that companies like Jio, Airtel, Micromax, Cipla could be targeted along with the Defense, Foreign Affairs and Information and Broadcasting ministers. The hackers will increased activity seen on chat groups in the last ten days has been rises to the current border tensions between two countries.

A two days ago Chinese hackers bleached Austria Parliament sensitive data. Australian government took a couples of hours to recovery some amount of data as per foreign media reported.

The wishperings in the dark web and hackers forums have increased in volume and intensity with actual mentioned of Indian target. The course of action now of these companies and government bodies is too quickly close security gaps and vulnerabilities said Kumar Ritesh Founder CEO, Cyfirm.

He said that they had alerted the organisations mentioned in these chats as well as the Indian Computer Emergency Response Team CERT-In. The analysis of the IP addresses shared in the hackers conversation, the firm said the Chinese Threat actor Gothic Panda and Stone Panda were behind these potential hacking campaigns.