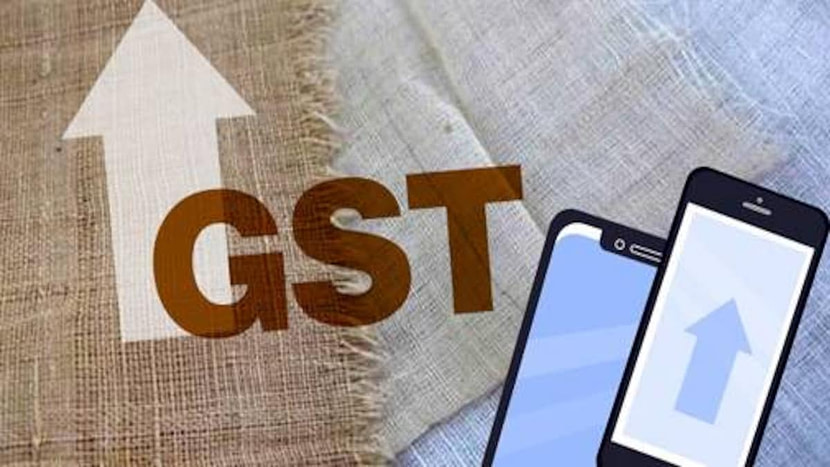 Samsung has revised the pricing of the smartphones by following the GST concil’s decision to increase tax on all mobile phone components to 18 percent from 12 percent. The new rules are application starting from today i.e April 1st which means across brand which become more costiler then before. We have already reported on OPPO phones, Xiaomi, Poco India, Vivo smartphones.

With the new increasing in the pricing of all smartphones market in India due 18% GST. Common buyer may not buying new smartphones until GST rates will down in India .

Whats do you think on increasing pricing of Samsung smartphones in India?